How The Science in Science Fiction Works

As a writer of science fiction, I often am confronted with misconceptions about the playground my imagination runs through. What does Sci-Fi have to do with actual science?

Despite several centuries of contributions to society, art and literature among others, few people seem to understand science. I should be more specific, here. Most people do not understand the scientific method, which has and will continue to lead to a lot of bad misconceptions in the popular press and social networks. 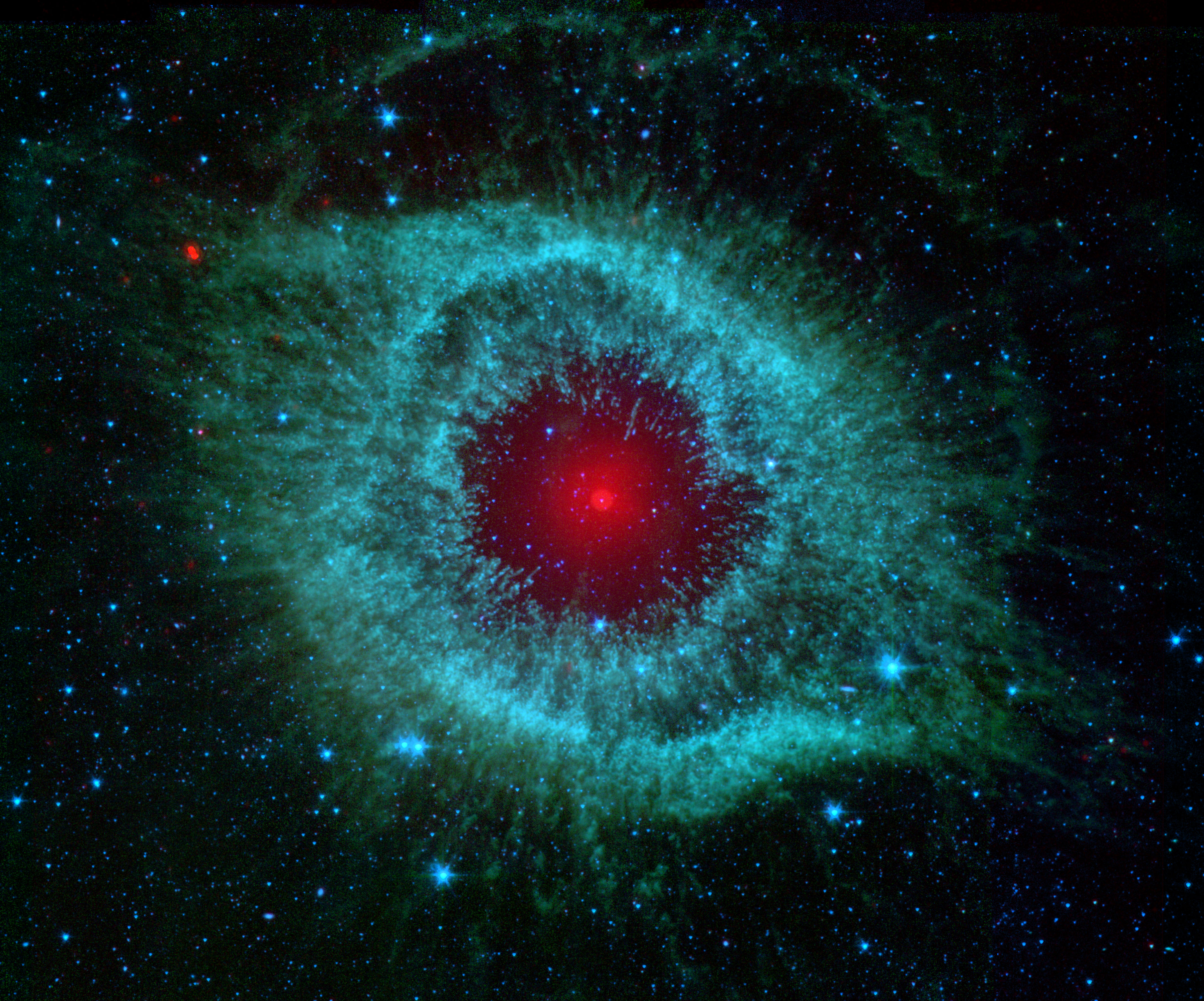 What, exactly is Science?

To quote Wikipedia : Science is a systematic enterprise that builds and organizes knowledge in the form of testable explanations and predictions about the universe.

So It seems that science is an activity and not, as is more commonly held, a body of knowledge, which is cool. But the one thing you will note about the definition, if you dig into the subject to any degree, is that science, or the pursuit of it, does not, in any way, shape or form suggest that:

b) that anything science professes is complete or true.

You see, despite all of the high esteem in which we hold the study of science, much of it is based upon models and ideas that are supported or refuted by experimental observation. To make a short point of it, it is based upon a belief system.

Now, before I am dismissed for a religious apologist, please understand, that I am a scientist by education and profession ( For 35 years I practiced the commercial application of geophysics in the Petroluem industry but not pure research…which may taint me in the eyes of some purists, but so be it.)

So, you see, we never really know the truth, we only accept certain theories about the truth, which amounts to a certain form of faith. As no sane person would try (or be capable of) reproducing the body of experimental observations to demonstrate the validity of a theory, he/she must accept that the observations made by those who came before are valid. In other words, he must believe what has come before. In many respects, this differs little from religious belief.

When do we get it right?

In no place is this better illustrated than in the realm of modern physics. We have multiple competing theories like String Theory, Loop quantum gravity, and others I am sure, which attempt to explain the nature of the universe, all using arcane forms of mathematics to explain themselves and make themselves conform to the growing body of experimental and observational data. They can’t all be right. But they can all be wrong and thrown out if a newer, better idea turns up in some theorist’s churning brain down the road.

Science has a constant need to be fed by more data. Whether derived from impressively expensive experiments like those at the Large Hadron Collider, or the observations from space based telescopes like Kepler or the venerable old Hubble, one thing is clear; the appetite for data is huge and shows no signs of fading. The cool thing about science is that it is not just confined to the super sexy big press grabbing stuff mentioned above. Biologists can find data about bugs in the Amazon rain forest or in your own back yard. Geology can be studied by measuring seismic movement around active volcanoes or by hiking near a rock outcrop looking at hand samples.

What has any of this to do with Sci-Fi?

Nothing and everything! Hard Sci-fi tries to restrain its flights of fantasy by framing the stories to the existing framework of scientific theory. Soft Sci-fi is less concerned with adhering to the existing state of scientific theory and more in the potential technology derived from it ( think FTL, Light Sabres and shape shifting telekinetic space aliens). Both branches share elements of the other to many degrees. Hard Sci-Fi may be more concerned in working within the confines of existing theory and so, limit its play in fantastic tech. Soft Sci-Fi may gloss or completely avoid discussion of the actual science behind its ideas in order to put forth an entertaining story. Both have advantages and disadvantages and are equally fun to read when well executed.

Because theories are subject to modifications with new and different observations, the scope of ideas we can explore within the genre expands hugely.  Playing “what-if” scenarios around ideas like: “What if we discover tunnels on the far side of the moon?” does not invalidate current scientific understanding, but explores the logical outcome of the consequences of such an hypothetical observation.

My point is that science is not a fixed body of facts that we must slavishly adhere to, but a process of exploring nature, whether that be the nature of the universe or the nature of mankind’s response to that exploration process. It is the human journey of that exploration that makes for the most interesting stories, in my opinion.  The possibilities are endless to the active imagination.

I still think old Bill Shakespeare said it best in Hamlet (I paraphrase it here): “There are more things in heaven and earth…than are dreamt of by your philosophy.” Therein lies the purpose and fun of writing Sci-Fi: Exploring the possibilities of the exploration of science.

What are your thoughts on the role of science in Sci-Fi? What kind of the art form do you like? Let us know in the comments below.

Please log in again. The login page will open in a new tab. After logging in you can close it and return to this page.